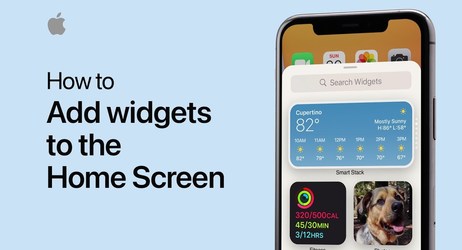 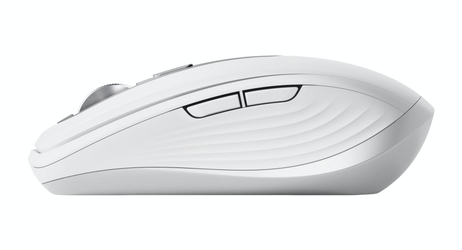 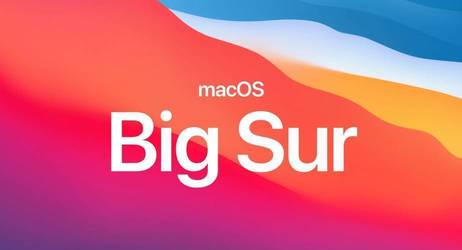 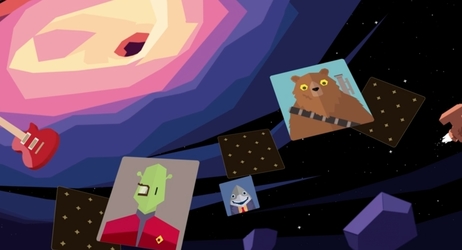 On the list of announcements of new games in the Apple Arcade service there is a new title: "Wonderbox: The Adventure Maker". 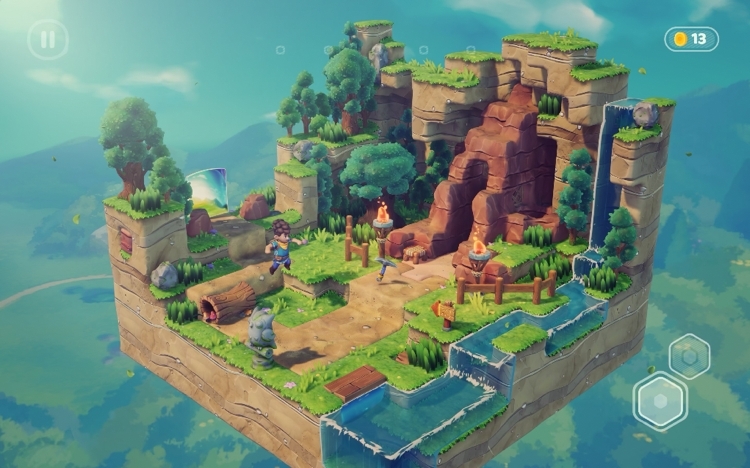 "Wonderbox: The Adventure Maker" is an action adventure game in which users are able to create their own places and adventures and share them with other players. The game offers single and multi-player modes (up to four players). 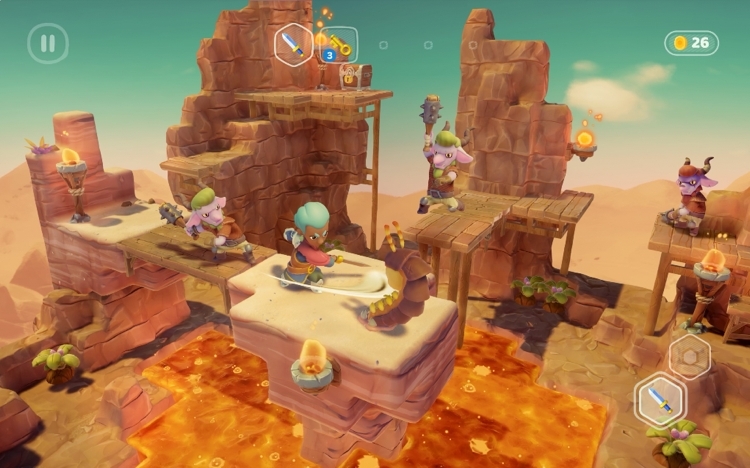 The game world is presented in isometric projection in the form of dioramas, which I personally associate with classic 8-bit computer adventure games on the one hand, but also with programming lessons in Swift Playgrounds. 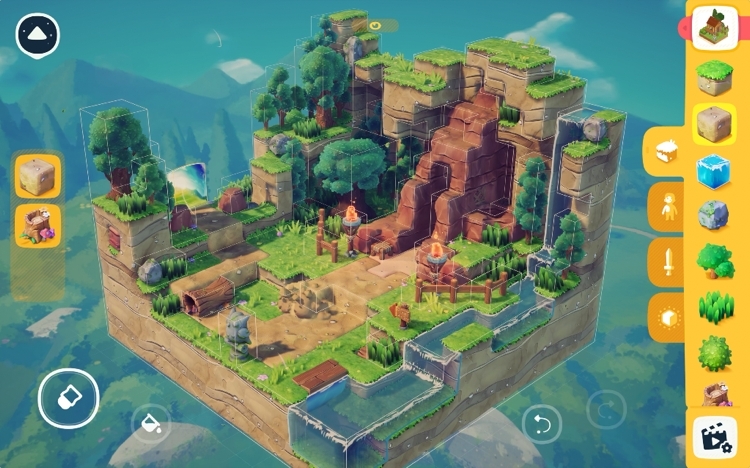 The music for the game was composed by Eric Chevalier, who also has music for Rayman 2.