Soon in Apple Arcade: "South of the Circle" and "All of You"

On the list of announcements of new games, which are soon to be included in the Apple Arcade service, new titles have appeared. These are "South of the Circle" and "All of You".

South of the Circle

"South of Circle is an interesting narrative adventure game. It tells the story of a British scientist whose plane crashes in Antarctica. Looking for help and fighting the cold, he discovers the links between the present and his past. 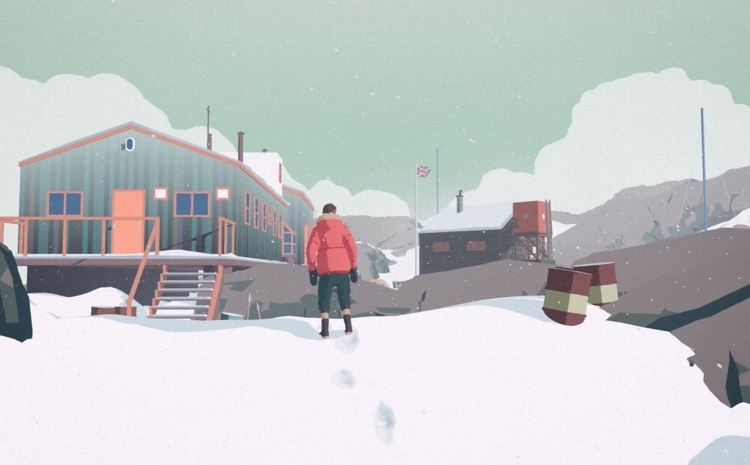 "All of You" is another game from the creators of the great "Love you to Bits". It combines puzzles with an adventure game in which the player will have to lead a certain chicken through the next boards. Each of the boards consists of sliding and rotating elements, between which the hero moves. The player has to set them properly in order to beat the next ones. In some of them there are different objects that need to be collected in order to put them in proper places in other moving parts of the board. 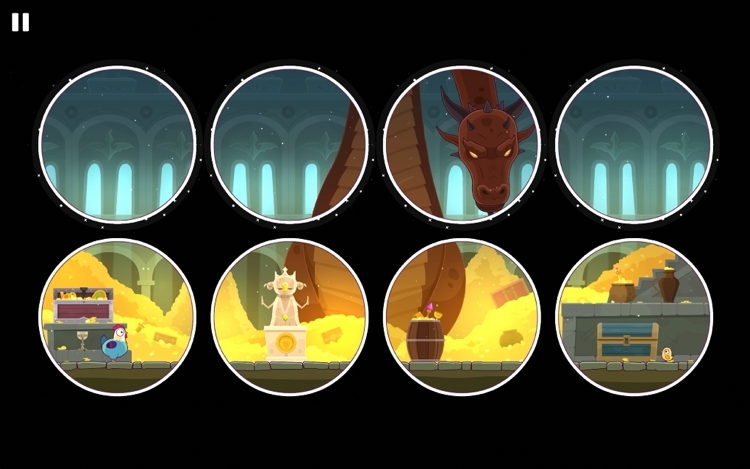 Both games should appear in Apple Arcade in the next few weeks.