The Logitech brand is known for its great, if not some of the best, mice and keyboards in the world. However, it also offers trackballs, which are a reversal of the idea of the classic ball mouse (the ball moves with your thumb). They work everywhere where there is no room for a mouse. Recently the company released a new ERGO M575 model. 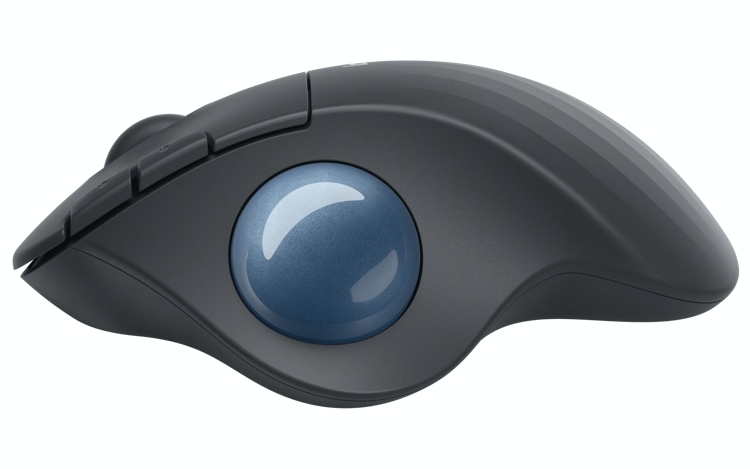 This is the second, after MX ERGO, trackball in Logitech's offer. I've been using the former for a few years as a replacement for MX Master 3. 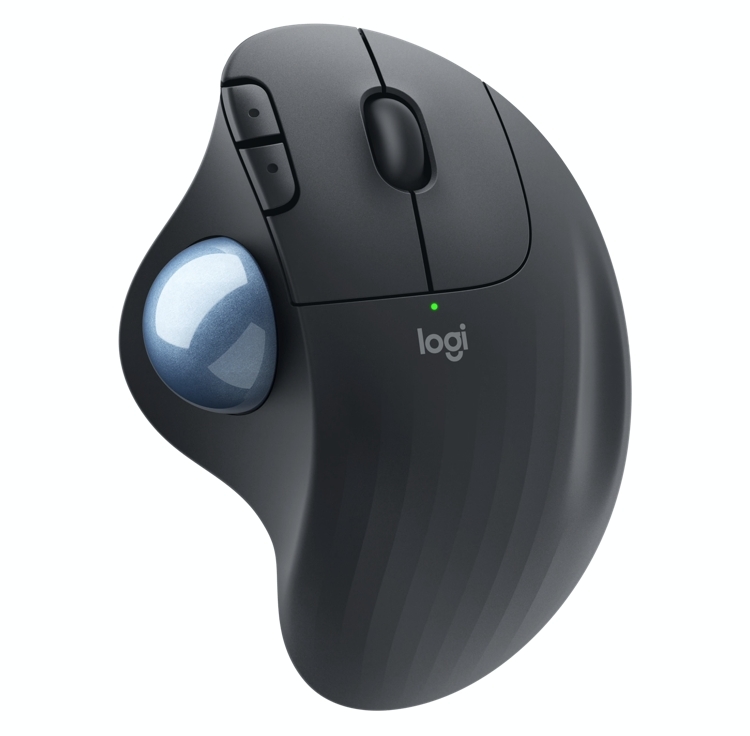 The new model is in a way a budgetary device. It offers the ergonomics of a more expensive model at a much lower price. Of course something for something - in the ERGO M575 you will not find all that in the more expensive ERGO MX trackball. 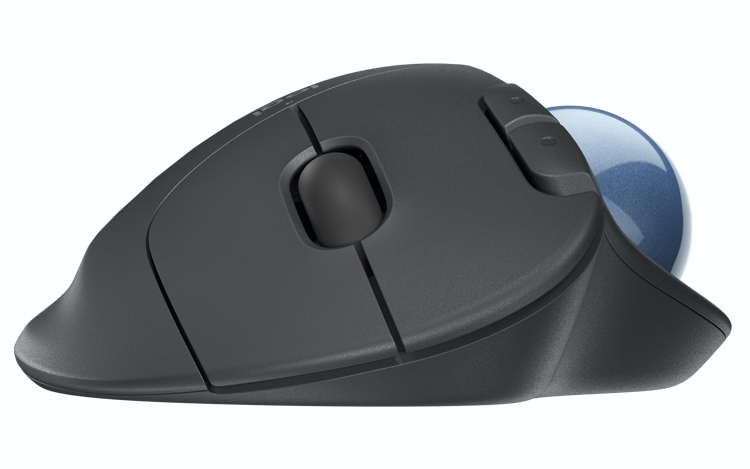 ERGO Trackball M575 can only be connected to one device. There is no possibility to switch between, for example, two computers, a computer and a tablet, etc., as in the MX ERGO. The cheaper trackball is also powered by a traditional battery - a thin AAA toe. The more expensive model has a battery. 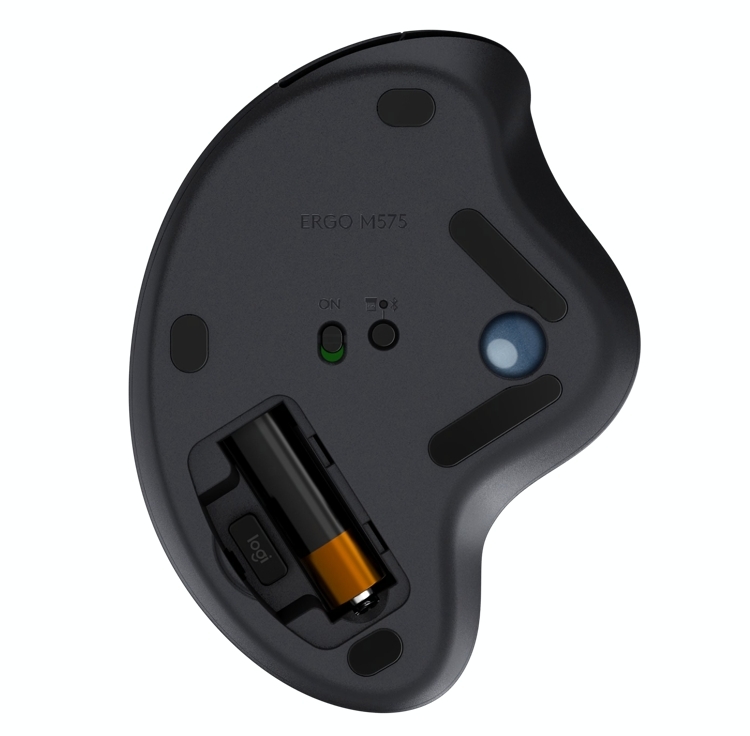 Another difference is the lack of a key changing the cursor speed (in MX Ergo you can choose between very slow and very accurate and fast). Finally, the ERGO M575 does not have a movable footer to change the trackball position to a more vertical one (much more convenient for me). The latter is obviously a matter of habit. A week of working with this trackball has shown that it is comfortable and - like the more expensive model - does not tire the hand. 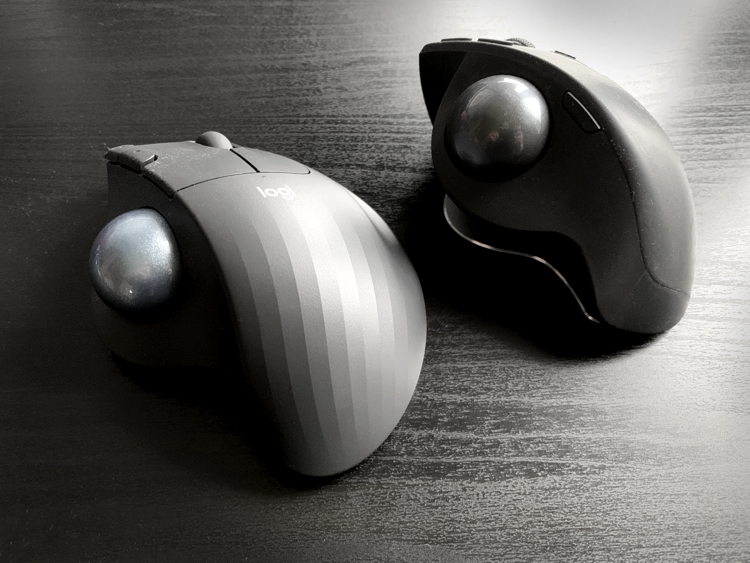 In addition to the basic buttons and the scroll wheel (which also works as a third button), the ERGO M575 has two additional buttons located at the top left edge (just like the MX ERO) configurable in Logitech Options (I use them to switch between desks in macOS).

For a week of testing trackball worked steadily and did not lose connection with my MacBook Pro. You can see that Logitech finally solved this problem, which has irritated some Mac users in the past.

If you are looking for a relatively cheap trackball to work with just one device, you should be interested in the Logitech ERGO M575.