Oceanhorn 2: Knights of the Old Realm

"Oceanhorn: Monster of Uncharted Seas" is one of the best - in my opinion - adventure games that have been created. Inspired by the classics (Legend of Zelda), the game was created for iOS, macOS, tvOS, Android, PS4, Xbox One, Windows and Nintendo Switch. The player played the role of a boy who, trying to solve the mystery of his father's disappearance, has to defeat the beasts living in the ocean, including the title monster - Oceanhorn. The action of the game took place on the islands of the archipelago formed after the fall and absorption by the ocean waters of the kingdom of Arcadia. "Oceanhorn 2: Knights of the Old Realm" is the prequel of this story, because it presents events a thousand years earlier.

The kingdom of Arcadia is invaded by the army of the evil sorcerer Mesmeroth. The protagonist sets off to fight in the company of Trin, daughter of Archimedes, the leader of Arcadia, and a humanoid robot named Gen, who may be a bit like C3P0 from the "Star Wars" saga. He must not only fight the forces of Mesmeroth, including the superpowerful bosses, but also unite the different nations and races - the humans, the Owrus (human-bird) and the water Gillfolk. During the game he will fight as well as collect various objects, search for settlements, forests or caves. As in the first part, he will find on his way clay pots, which will hide, among other things, energy packages, and coins, ammunition for this or that weapon, as well as chests. In the latter, there are bigger treasures hidden (usually recalculated immediately for moments) and keys opening the passages to the next places in the game. It is worth mentioning the emergence of a new weapon, a gun that throws magic bullets. 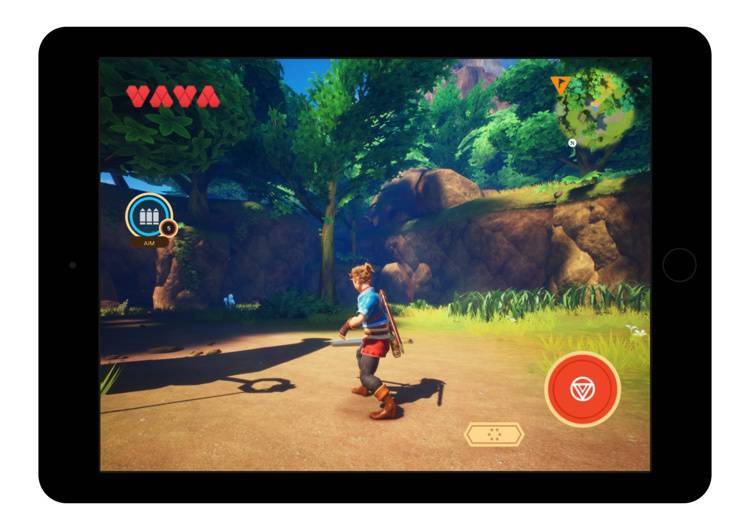 The game has clearly better graphics than its predecessor. It is not an isometric projection, as in the first part, and the 3D view - the camera is located next to the player and can be almost freely controlled. On an iPad or iPhone you do it by moving your left thumb on the screen. The right one supports control of the character himself. The world seen from this perspective looks fabulous, but of course there is no question of some super realism like the latest big consoles. What is important, however, is that this production is drawn with such a charm that it stimulates imagination and is really pleasant to play. 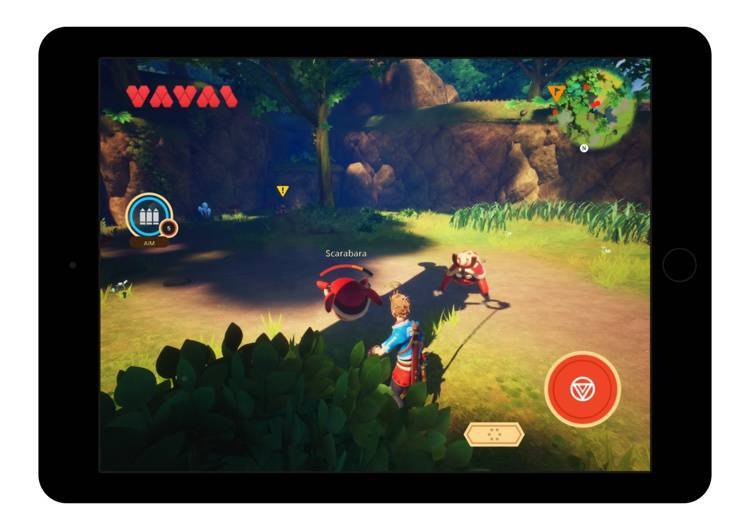 In my opinion, the game is definitely more controllable with a controller and I'm not hiding that I enjoy playing it on Apple TV, although it looks just as great and gives a lot of fun on iPad or iPhone. I play it more often on these devices - I always have my iPhone with me and the Apple TV is connected to a TV that the rest of the family (especially my sons) want to use.

So far this is the best position available for me in Apple Arcade. It is certainly not a casual game, but a classic adventure game with arcade elements (fighting with Mesmeroth's forces and powerful bosses). For her alone, it's even worthwhile to try a test, free month of subscription in Apple Arcade.