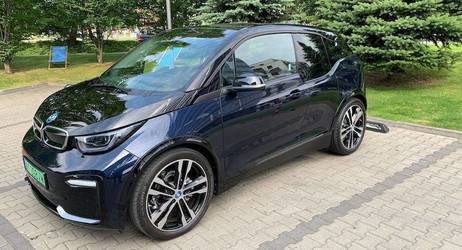 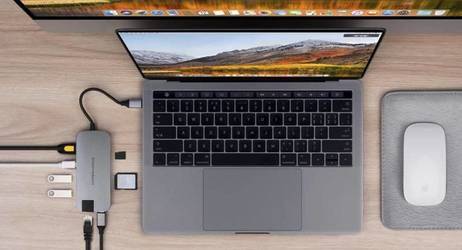 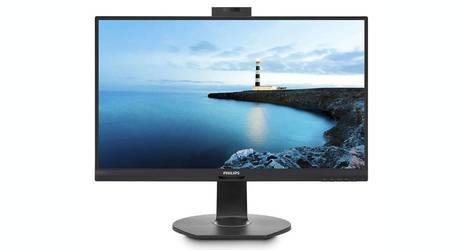 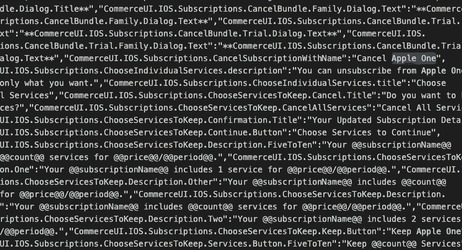 The previous reports indicated that a completely new product may appear in Apple's offer later this year. We are talking about the AirTag locator.

The Twitter social networking site has released a photo showing a fragment of the alleged manual to be attached to the above mentioned accessory. The graphics suggest that the AirTag is to be small in size and can be recharged using the charger designed for the Apple Watch.

Please note that the document also shows the possibility of charging the locator with a charging mat that resembles an AirPower charger. In recent weeks there have been many reports indicating the upcoming release of this accessory.