Soon in Apple Arcade: The Survivalists

A new title, The Survivalists, has appeared on the list of game announcements that will be available in the coming weeks in Apple Arcade.

The Survivalists by the well known Team17 studio is a game of building your own settlement and discovering the island to which the hero was thrown by the sea. He will have to build his own camp, fortify it and defend it from the natives, as well as discover the secrets of the island. 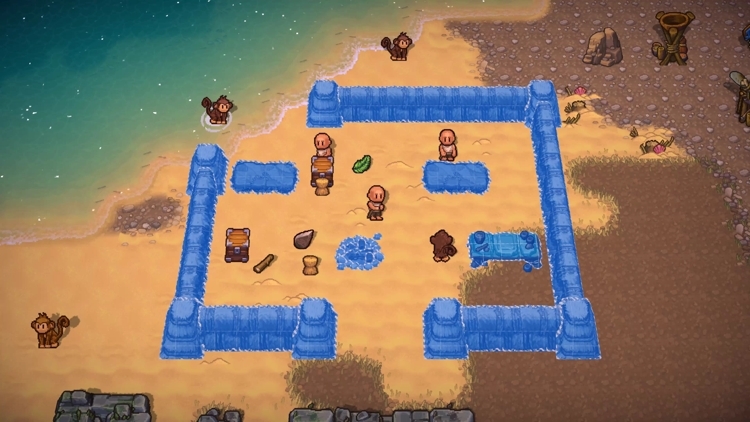 The action The Survivalists takes place in the universe of The Escapist and, like in its case, the graphics are kept in the classic Amiga style. 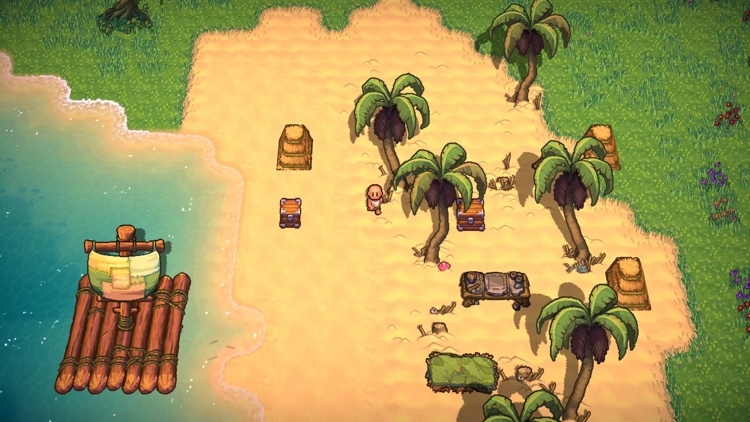 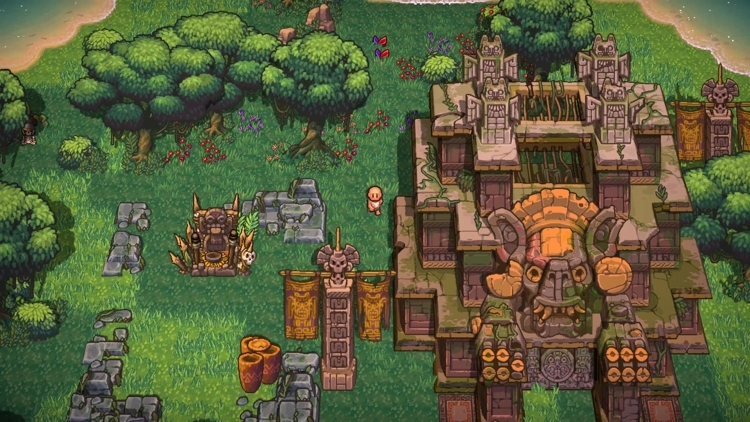 The Survivalists will be available in Apple Arcade in about four weeks.