Western Digital, a well-known storage manufacturer, has developed a new portable SSD from the popular My Passporrt series. 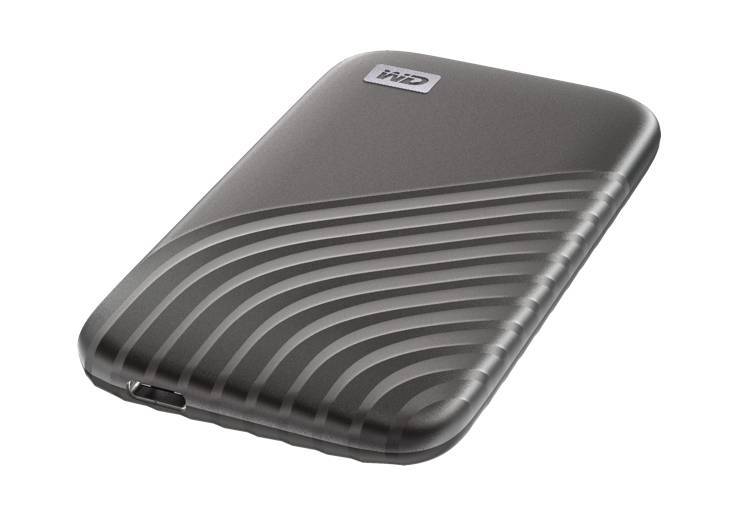 My first tests in Blackmagic Disk Speed Test showed that the producer was not so much mistaken in his declarations. For files of different sizes from 1 to 5 GB I reached slightly over 900 MB/sec reading and writing. 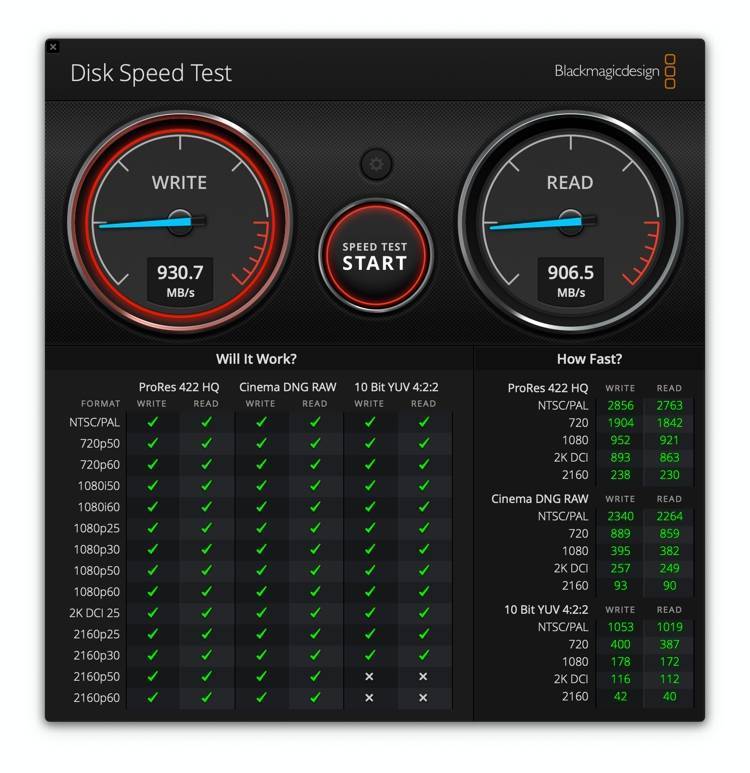 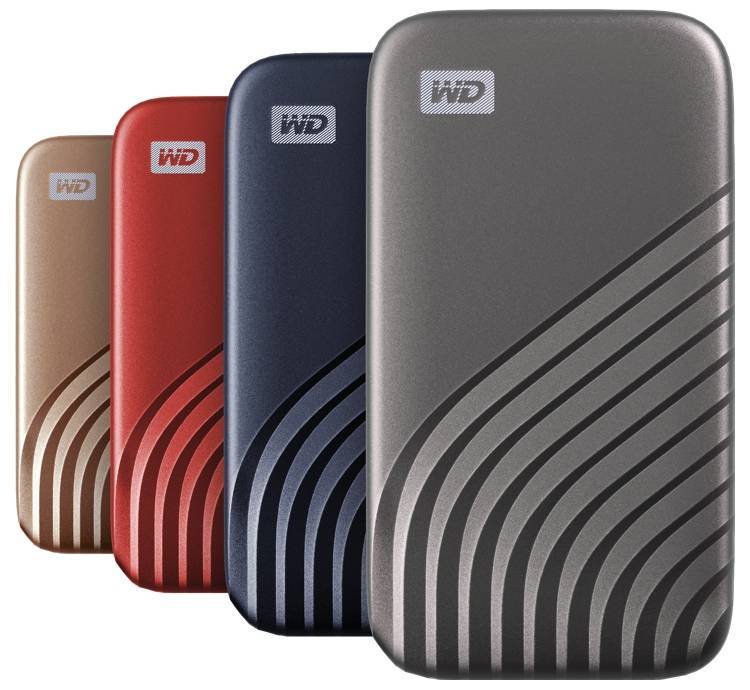 The new WD MyPassport SSD is vibration, shock and drop proof (up to 1.98 m) and is, of course, ready for use with Mac computers. It also looks pretty good, thanks to its anodized aluminum housing. The drive is offered not only in two capacity versions, but also in four color versions: grey, blue, red and gold. 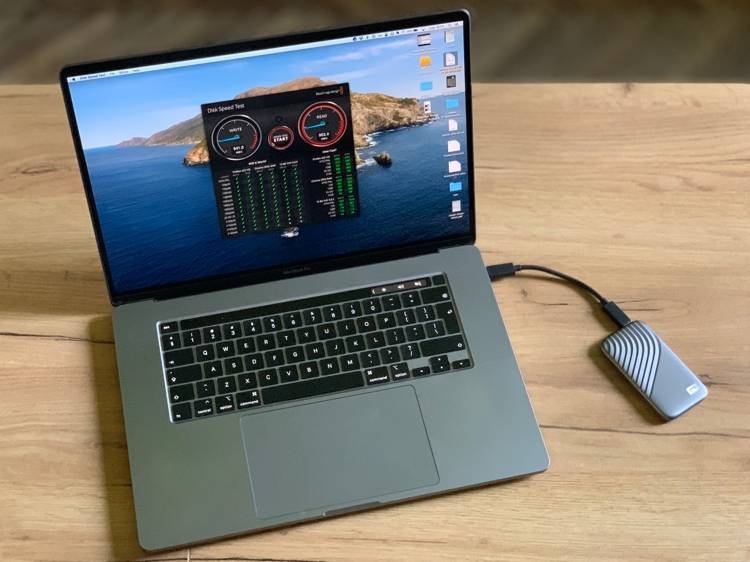 More about the new WD MyPassport SSD in a few weeks.